A Few of The Common Causes of Autism 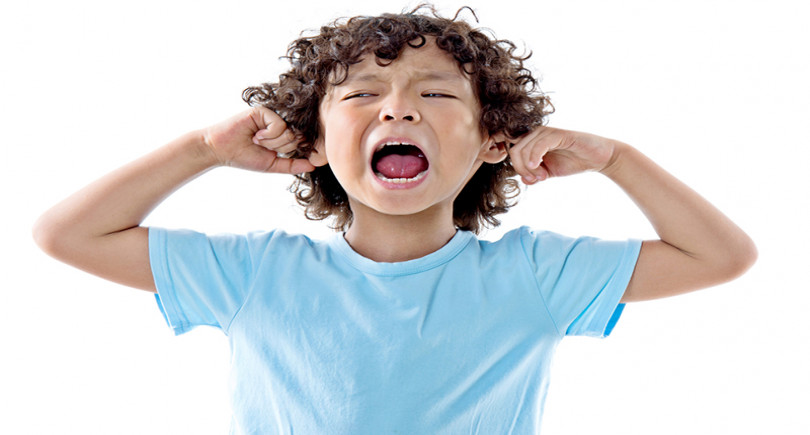 Autism, clinically known as ‘Autism Spectrum Disorder’ or ASD, is an umbrella term for a group of neurodevelopmental conditions that cause problems in communication and social interactions. An autistic person has restricted interests and displays repetitive behavioural patterns, but the severity of symptoms varies from one person to another. The onset of ASD begins in early childhood, with the initial symptoms manifesting when the child is about 18 to 24 months old. HomoeoCARE provides excellent Autism treatment in homeopathy, which has been proven to be an effective method of managing these symptoms.

ASD is a complex disorder which has no known cause, and according to the latest medical findings, it could possibly have more than a single cause. Some of the speculated risk factors that are said to be the common causes of autism are as under:

In some children, ASD has been linked to genetic disorders such as fragile X syndrome - which causes intellectual disability, or Rett syndrome - which hinders brain development in girls. In other children, genetic mutations can heighten the risk of developing ASD, some of which are inherited whereas some occur spontaneously. The involvement of genetics plays a huge role in determining the intensity of symptoms in autistic people.

Scientists are still exploring whether certain environmental factors such as heavy metal toxins or air pollutants are in any way responsible for triggering ASD. The risk of contracting ASD is said to be significantly higher if this kind of exposure takes place during the third trimester of the mother’s pregnancy or in early childhood. HomoeoCARE offers safe homeopathic medicine for autism which treats symptoms of ASD without causing any harmful side effects.

According to the findings of a new medical study, factors like premature birth and low birth weight are being associated with increasing the risk of autism in children by about twofold, and more in girls than in boys. The poor fetal growth responsible for low birth weight may be connected to developmental problems presented in ASD, or conversely, the low birth weight could be an indicator of a fetus that was adversely affected neurologically beforehand.

Some medications like thalidomide or valproic acid are suspected to increase the risk of ASD in children who were exposed to it as fetuses in their mother’s womb.


Dr. Pravin Jain, who is an experienced homeopathic doctor, says that diagnosing ASD and treating it at the earliest stage gives the maximum benefits. HomoeoCARE has the finest homeopathy doctors in Mumbai and other cities in India who make an accurate diagnosis and provide apt treatment for autism and other health issues.