Case study of Successful Treatment of Lymphangioma by Homeopathy

10 year old kid, Master G.S residing at Bhayander came to take Homeopathic medicines at HomoeoCARE with the complaints of clusters of eruptions on the left shoulder since birth. On examination, it was diagnosed as lymphangioma. Many therapies were tried to get rid of lymphangioma but there was no outcome. When he was of 4 years he underwent laser treatment and was temporarily better for 1month. Again the eruptions recurred. He also complained that these eruptions were painful and used to bleed occasionally.

What is Lymphangioma, its Causes, and Treatment 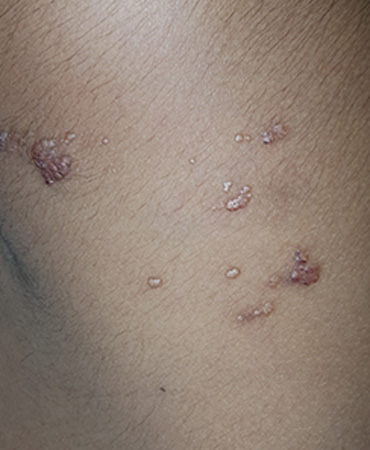 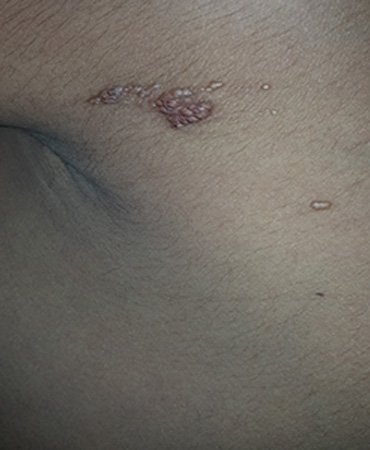