Case study of Successful Treatment of Constipation by Homeopathy

14 year old, S.K. was studying in 9th standard suffered from severe constipation with no desire to pass stool since 2 years. She tried many different homoeopathic medicines but there were no relief. Later for 2 months tried laxatives then enema but constipation became more worse. Stools were very offensive, initially very hard then soft in consistency. She did CT scan which was normal. She said since the complaint were started i feel weak and not willing to do anything.  Bowel pattern differ from person to person. Constipation is termed when person passes stool less than 3 times a week. Unsatisfactory bowel movement not only affects physically but hampers mentally also. Many people feels dull, inactive whole day if there is stomach upset, indigestion or constipation. Due to straining during stool bleeding per rectum may occur. Commonly people take laxatives get temporary relief and body become more dependent on it  for lifetime so this is not the solution to get rid of constipation. Improving lifestyle, dietary habits and proper homeopathic medication gives permanent result. 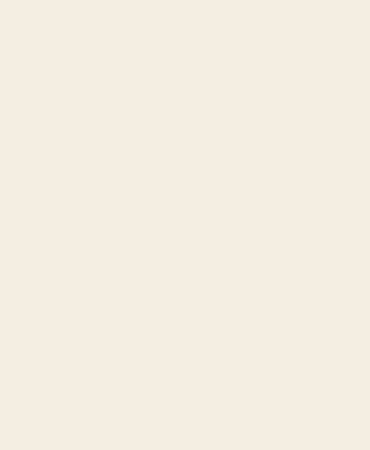 When S.K started homeopathic treatment at Homoeocare, proper history was taken, her chief complaint of constipation and energy levels improved within one month. When you treat the cause you get the result.